Tourist Attractions And Activities In Zanzibar, An Introduction

Every year thousands of visitors from all over the world flock into Zanzibar to enjoy their holidays. A significant number of visitors come for business. Others come for religious, cultural festivals and events. Ours is to give the most appropriate answers to these questions. What's pulling people to Zanzibar? Or What are the tourist attractions in Zanzibar? What tourist activities are on offer in Zanzibar? What is the allure, magic of Zanzibar? Zanzibar's fame as a world class tourist destination is attributed to its excellent location and agreable climate, numerous activities and attractions on offer like scuba diving, deep sea fishing, and snockerling, political stability, world class facilities, annual cultural events and festivals not forgeting the friendly atmosphere afforded by the Zanzibari.

For all information on destination Zanzibar; Contact us now

Working Hours:Monday through Sunday, all the time

Tourist attractions in Zanzibar comprise of what tourist/ vistors see(attractions) and what they do (activities), watersports such as scuba diving, kayaking, deep sea fishing, shore cruises and boatrides; award winning world class white sandy palm fringed beaches in the backdrop of clear blue skies, colorful marine and coral gardens, warm waters of the indian ocean in addition to rich swahili culture of the locals characterized by long history, wonderful architecture, rich hospitality background. The warm tropical climate characterized by a cool perfumed ocean breeze is a major plus without which all the above would be irrelevant. Whats the best time to visit Zanzibar? Besides the rainy season (Which should be avoided by all) the rest of year.

Lovely palm fringed beaches, water sports, rich culture and historical sites are some of the unique tourist attractions in Zanzibar. Our safaris in Zanzibar are conducted by knowledgeable guides with deep knowledge of local culture. The safaris will include visits to the historical old town commonly referred t0 by the locals as 'Mji Mkongnwe'. The best way to get around Zanzibar is by foot. Other options include-motor taxi, motor cycle, bicycle, matatu. You can also rent a car. The best dive centres and padi schools are to be found in the north (Nungwi) and east coast.

The main tourist attractions and activities in Zanzibar are:

Below is a summary list of Zanzibar tourist Attractions and activities

The stone town refers to that area of Zanzibar in the heart of the old town with winding narrow streets and historical buildings. This part of Zanzibar is referred to by the local people as 'Mji Mkongwe' translated Ancient Village or Old town. Our guided safaris in this part of Zanzibar includes visits to the historical sites and buildings like house of wonders, palace museum (People's Palace), Livingstone's House, Old Fort, former slave market, bazaars,  old harbor etc.

The old town tour takes you to the following historical sites

To organize your guided tour of Stone town Email us: rnxploresafaris@gmail.com

Tourist activities in zanzibar include:

Where To Stay In Zanzibar, Accommodation Lodges, Beach Hotels and Resorts

Any person looking for accommodation in Zanzibar is spoilt for choice. Zanzibar has numerous facilities to choose from ranging from basic cheapest properties to cater for tourists or budget travellers to most luxurious vip class resorts for businessmen and company executive. No matter you class we have great deals for you. For best offers, cheapest discounted rates and prices of accommodation hotels, resorts, homestays and apartments in Zanzibar, Email: rnxploresafaris@gmail.com, Tel:/WhatsApp +254723684974 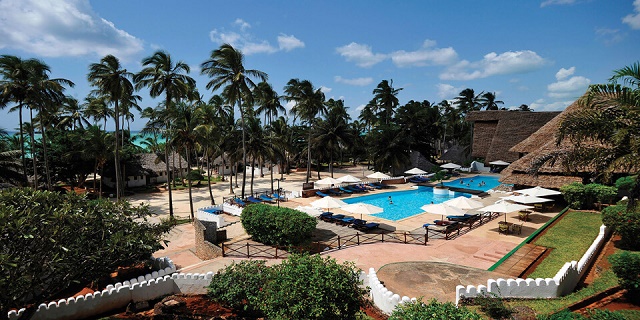 Zanzibar is famous for its world class hotels and resorts of diverse categories to cater for different class of travellers. Alongside the luxuty hotels are mid range and budget properties. Most of the hotels are beach front property opening into white sandy palm fringed beaches, calm warm turquoise waters. Depending on location we have:

The most famous, luxurious hotels in Zanzibar are: 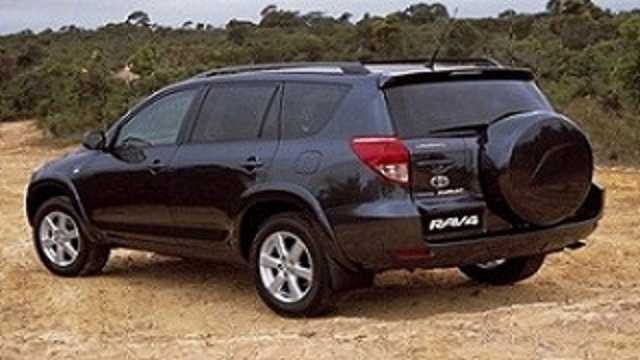 Hire Toyota Rav4 at Arusha now Email us: rnxploresafaris@gmail.com
NB: Available for use in Serengeti

Hire Toyota Premio Arushanow Email us: rnxploresafaris@gmail.com
NB: This car is for town use only

The above 4wd car hire rates are valid throughout the year. The rates include:

All our self drive cars come with comprehensive cover insurance which include:


WHY SELF DRIVE CAR HIRE IN TANZANIA?: